Recently my son asked me if I’d ever been scanned. (He was really interested, which is becoming less common when I’m speaking now he’s 12.) At first I couldn’t think of any instances. However, over the next week I built up a pretty big list and generated quite a bit of entertainment for my son.

The first question is, what do you consider a scam? Do you count Amway with its multi-level marketing? I got sucked in by my own greed by that one, a long time ago. 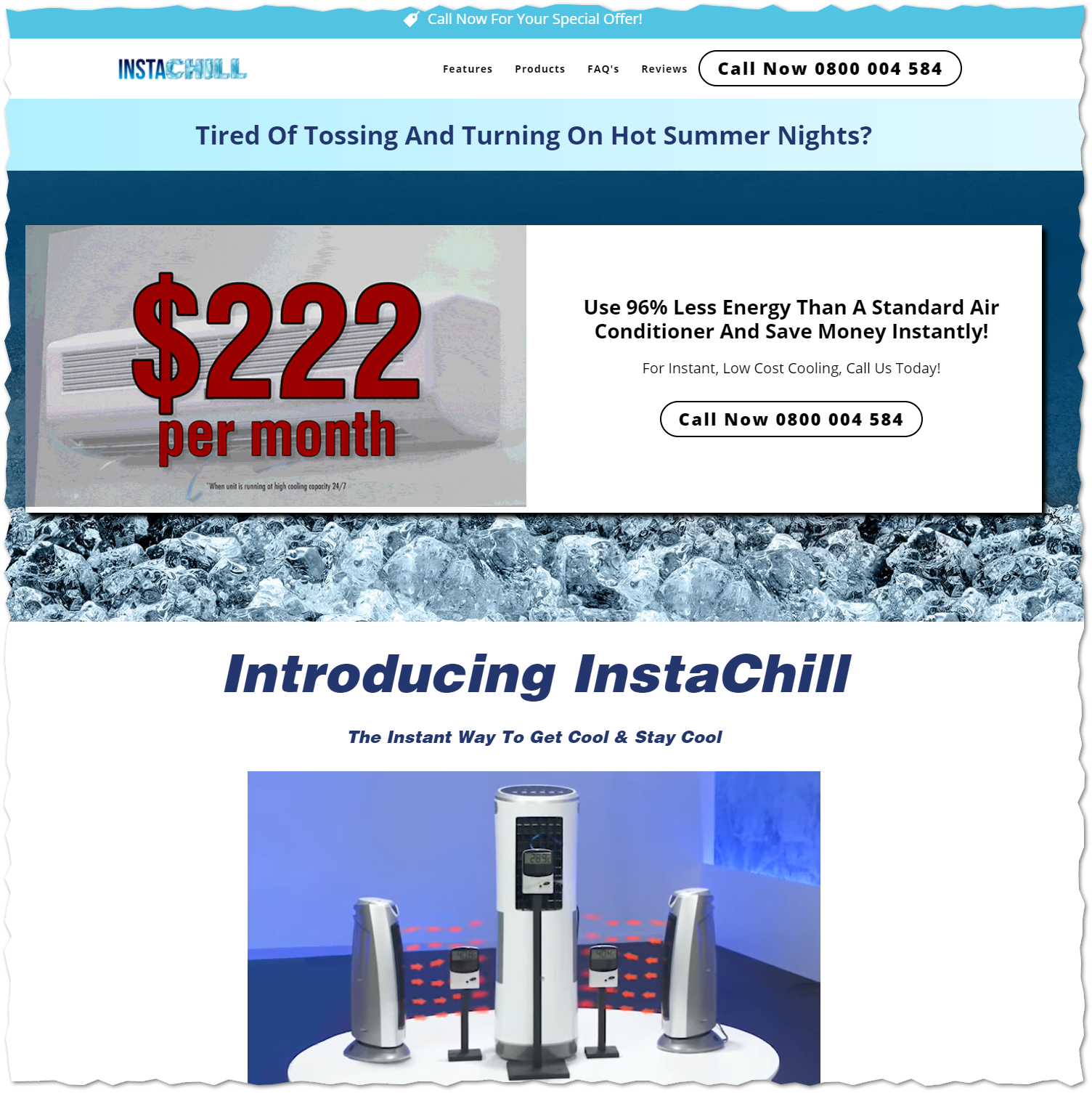 Is it a scam when a store sells you something that doesn’t do what it promises? Here’s a crisp description of just that, from Consumer NZ. Evaporative cooling works well in hot dry climates. In most of New Zealand, it would instead make the space warmer and jack up our already too-high humidity readings.

If running the shower cools your bathroom down, then evaporative cooling could work for you. But where would that happen in New Zealand? Luggate in the summer, maybe sometimes?

Evaporative coolers are a very bad idea in a humid climate. Yes, the suppliers and retailers should know better (and maybe they do) but that’s not currently stopping them from taking hundreds of your dollars for a reportedly ugly, loud, annoying appliance that will only work on a couple of days a year (and make your house mouldy and unhealthy the rest of the time). At least return it and make a fuss over your consumer rights.

Now back to the building industry. If a client hires an architect to build an energy-efficient home and they end up with a solar oven or a home that uses more energy to heat than a developer home next door, have they been scammed? Legit question.

Almost all New Zealand homes are built without anyone involved knowing how much energy that building will use or whether the indoor temperatures will be comfortable. If you are asked to design an energy-efficient home, how can you sell a design with that promise on the tin, without knowing how it will perform?

Energy modelling at design stage: yes, expect me to keep banging on about it this year, too. And to keep prodding the Superhome movement. #ExpectMore