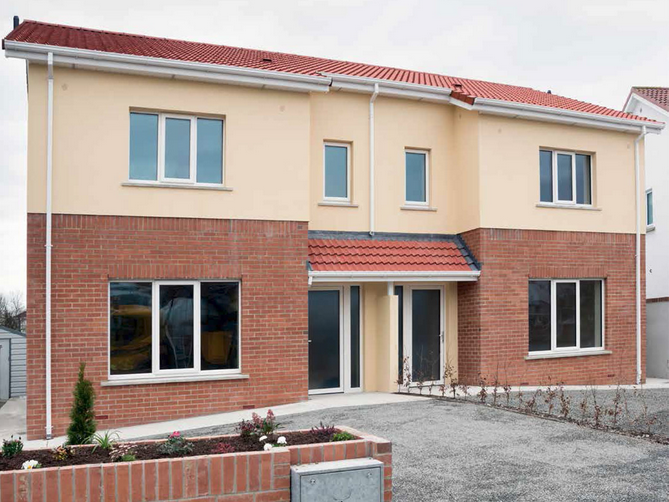 They won’t win points for style, but these semi-detached, two-storey Irish homes fit seamlessly amongst their neighbours. This is a very familiar UK building style, now made better: both Passive House and affordable. The builder and architects’ depth of experience with Passive House was clearly key, according to an in-depth article by Passive House + magazine. The goal of affordability drove an unblinking focus on simplifying the design.

Labour costs are the big issue, according to one of the project’s suppliers. “The less hours you spend on site, the less hours you spend in the factory, the lower your costs. But those houses are very simple. We went through them with Bennetts and MosArt, we pared back the design and kept everything as simple as possible. That was the name of the game.”

“We’re building them as cheap as traditional houses. There’s no premium any more. That’s gone,” says the builder, Michael Bennett.

How affordable? A three-bedroom 102sqm duplex, certified Passive House for $NZD330,000. It comes with integrated heating, cooling, ventilation and hot water, a system sometimes called ‘a magic box’. The Nilan P has been used in New Zealand in the Shotover Passive House. Stibel-Eltron is offering a similar system, the  LWZ 8 CS heating, cooling, ventilation and domestic hot water unit. It is also Passive House certified, which is really great. 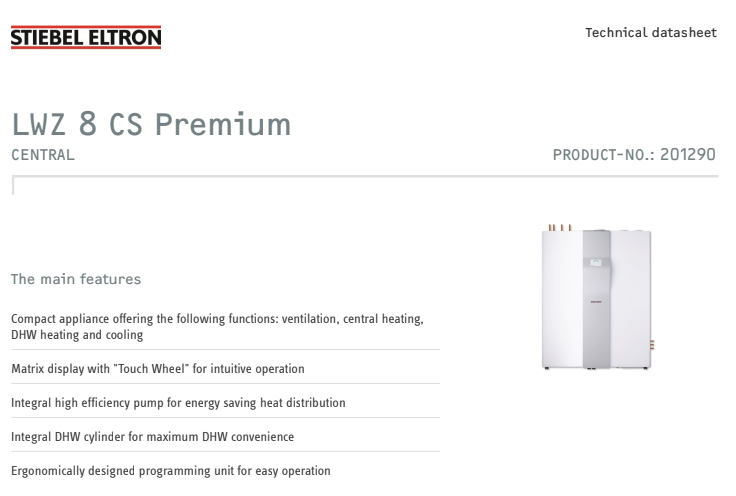