The Building Enclosure and the Four Control Layers 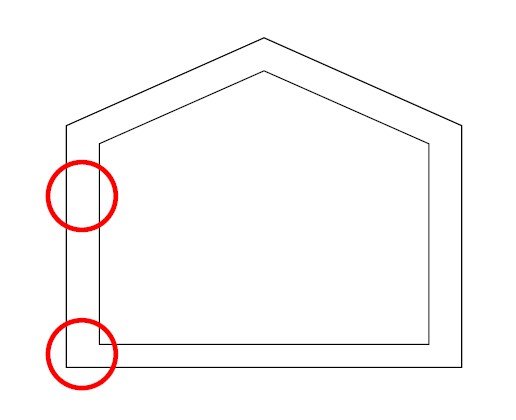 Figure 1: The building enclosure – it is what keeps the outside and inside apart.

In order to understand how the building enclosure performs (or fails) it is simplest to think in terms of four control layers (in order of importance):
1. Water Control
2. Air Control
3. Vapour Control
4. Thermal Control Figure 2: The four control layers in a wall.

Water Control is the most important as it almost always fails the building quickly. This was the issue for the leaky building crisis in both British Columbia and in New Zealand. In both cases the Water Control layer was inadequately detailed and was dependent on a ‘perfect’ face seal where any leaks resulted in water entering the structure. This is discussed in more detail in the BRANZ 4D’s paper and Building Science Digest – Rain Control for buildings. Many best practice construction systems have two distinct water control layers an exterior cladding (or roof) to control rain that is ventilated to the exterior and then a secondary water control layer usually termed a Water Resistive Barrier (WRB) as backup.

Air Control is the next most important. This is due to the energy impacts of air leakage and more importantly the moisture that is convected with the moving air. There have been many failures due to air leakage from the building interior carrying moisture into the walls and roof structures where it condensed and caused damage. In New Zealand this has caused much of the recent ‘leaky roofs when it is sunny’ issues in schools in both the North and South Islands. I’m aware of or have worked on residential and office building roofs that have had this failure in Wellington, Auckland, and Queenstown. Walls have this failure mode as well but the damage is typically hidden and the resulting mould is not found unless a wall is opened up for other work (as the drips do not rain into the occupied space).

Vapour Control is needed to control moisture levels in the assembly to prevent condensation and allow increased drying potential. As we increase the level of insulation in building assemblies there is less drying potential due to the reduction in energy going through the assemblies. Additionally many modern materials do not allow as much vapour flow as traditional materials. The result is that in well insulated assemblies there is some risk of condensation due to the moisture through the materials (i.e. through the wall or roof). This depends heavily on climate and the assembly design with colder climates and higher insulation levels increasing risk. Most often the air and vapour control layer are the same physical layer but they do not need to be. Figure 3: Wall to Slab detail showing the continuity of the four control layers at the junction.

Toggle the Widgetbar
The authors of the articles on this website have used their best efforts to provide accurate and authoritative information in regard to the subject matter covered. The author and Sustainable Engineering Ltd make no warranty of any kind, expressed or implied, with regard to the information contained in these articles. The information presented must be used with care by professional who understand the implications of what they are doing. If professional advice or other expert assistance is required, the services of a competent professional should be sought. The authors and Sustainable Engineering Ltd shall not be liable in the event of incidental or consequential damages in connection with, or arising from, the use of the information contained in these articles/website. We use cookies to ensure that we give you the best experience on our website. If you continue to use this site we will assume that you are happy with it.OkPrivacy policy