Our world is warming. Should we design buildings for that future climate—and how would we do that?

This was the question put to the expert panel at a recent gathering of Passive House designers in Auckland. It’s a good question: the quality of PH construction means new buildings are very likely still going to be sheltering people in 2100.

I’m an engineer; I like numbers. So my first response is, which future climate do we design for?

Take a look at this startling chart from NIWA (Fig. 1). It models four pathways that represent different scenarios based on the actions we take in the next few years. They map representative concentration pathways (RCP), ie the concentration of carbon dioxide in the atmosphere.

The red pathway shows the likely outcome of continuing on with ‘business-as-usual’. The blue pathway assumes a concerted global effort to cut emissions and sequester carbon; atmospheric carbon actually begins to decrease. In between are two different stabilisation pathways. You’ll see there’s not much difference between these curves in 20 years, but they start to diverge dramatically soon after. 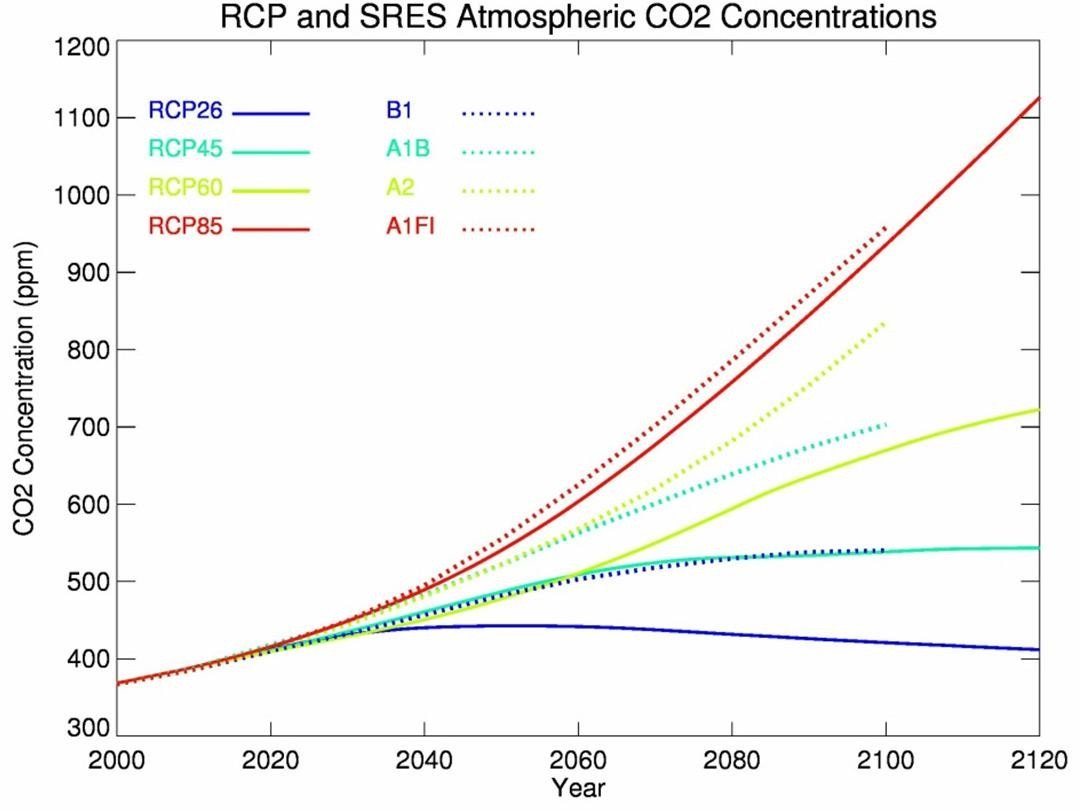 Next question: what are the implications for temperatures along those different curves? NIWA has published data for 2040 and 2100 on its Our Future Climate website.

This is not an easy or exact science. Going from global models to mapping temperatures at specific New Zealand climate zones is complex and there are many associated uncertainties but NIWA has followed an established process to come up with some numbers.

Remember: all models are wrong, but some are useful. Different models produce different results. It doesn’t mean a particular model is wrong. Also, the further into the future you look, the more variance in the models.

All that said, the models do clearly depict an opening gulf in the effects of different RCP pathways. In 20 years, all pathways indicate we’ll see about a 0.7 C rise in average temperature, mostly occurring in summer. The world of your grandchildren will look very different. By 2100, the business-as-usual pathway indicates a 3.7 C rise.

New Zealand’s weather is heavily influenced by the ocean, vividly depicted in the unusual perspective shown in Fig. 2. 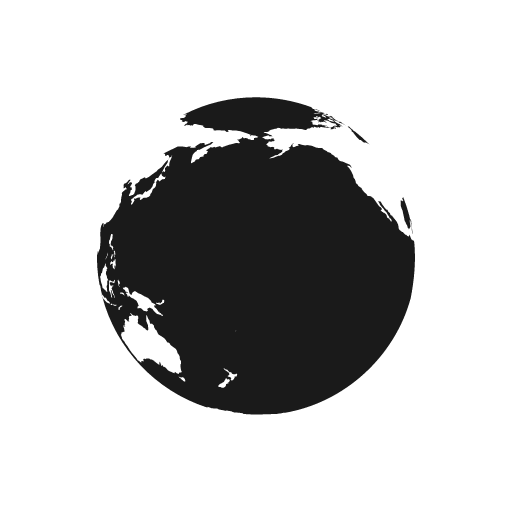 In 2040, we can expect a 0.7 C rise across all New Zealand locations. Further ahead, the impact of warming temperatures will be felt differently in different locations. Extract the data for the location in which you are designing from the NIWA report; for now, data is only available for 2040 and 2100.

Now it gets straightforward because there’s a tool for PHPP that will show the implications of a temperature rise for your design. Provide the Summer Temperature Correction Tool with the degree rise for your location and it will show you how your design will perform. See my post earlier this year for more detail.

Figure 3 shows the climate file morph for a 3.7 C rise in temperature in Auckland, for example. Now, how many days of overheating are the residents experiencing?

Of course, temperature rise is not the only concern. On the RCP85 pathway, sea-level rise will be significant. Given New Zealander’s love of coastal views, we need to be thinking harder about where we build, not just how we build.