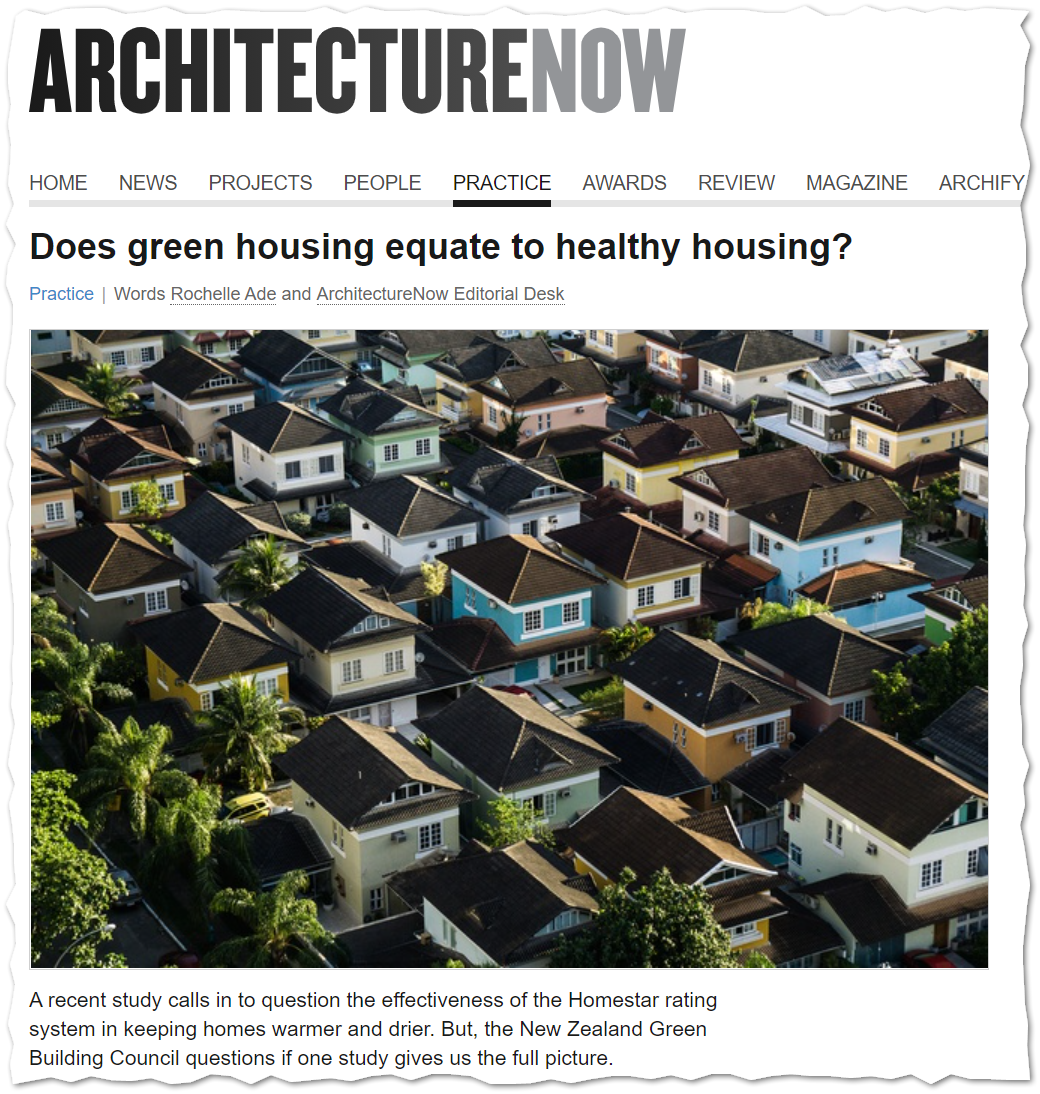 Rochelle Ade’s doctoral research findings have had quite a bit of media attention in recent weeks. Not surprising, given her claim that Homestar ratings aren’t delivering what they claim (and that the rating tool may be breaching the Fair Trading Act).

Effectively, Ade measured the temperature and relative humidity of 30 homes in Auckland: those built according to the current Building Code, older buildings and new buildings that met Homestar 6 standards. Bottom line? They all sucked on the basis of the measurements used.

The indoor temperature was below 18C for Homestar 6 buildings 56% of the time; for Code minimum buildings 64%; and for older buildings 71%. (Ade calling this third category “vintage”‘ is confusing. I think it refers to uninsulated single-glazed villas.) 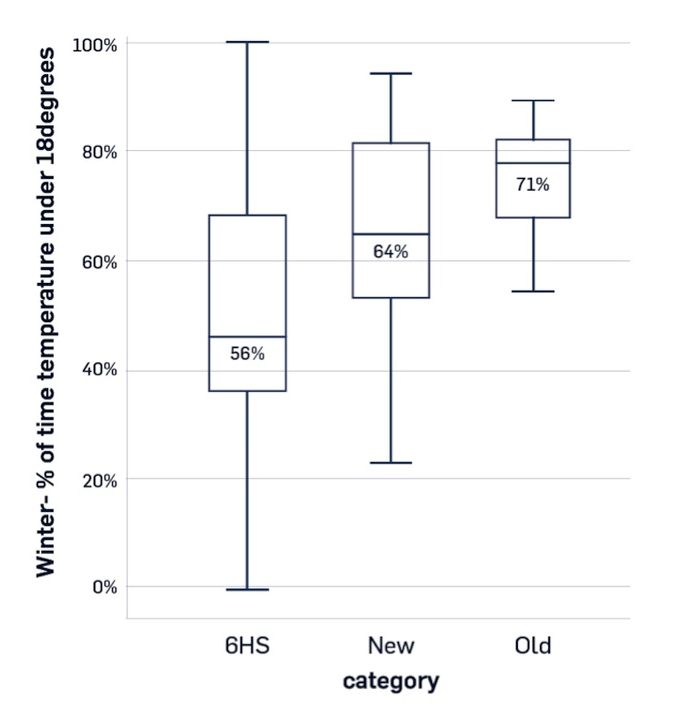 As you would expect, relative humidity was bad as well for all of these dwellings. (When I quoted numbers to some German building scientists studying mould in buildings their jaws literally dropped open. When capacity for speech returned, they said, ‘but everything will mould at those levels’. I replied, yes and it does. That was a bit of a conversation killer.)

Other coverage of the topic: