Our director, Jason Quinn, had the privilege of attending the Air Infiltration and Ventilation Association of Australia’s general meeting in Sydney. This meeting covered not only the general meeting of AIVAA, the annual general meeting for that organization, but also had multi-fan testing at the end by Terry Brennan, which was pretty incredible. 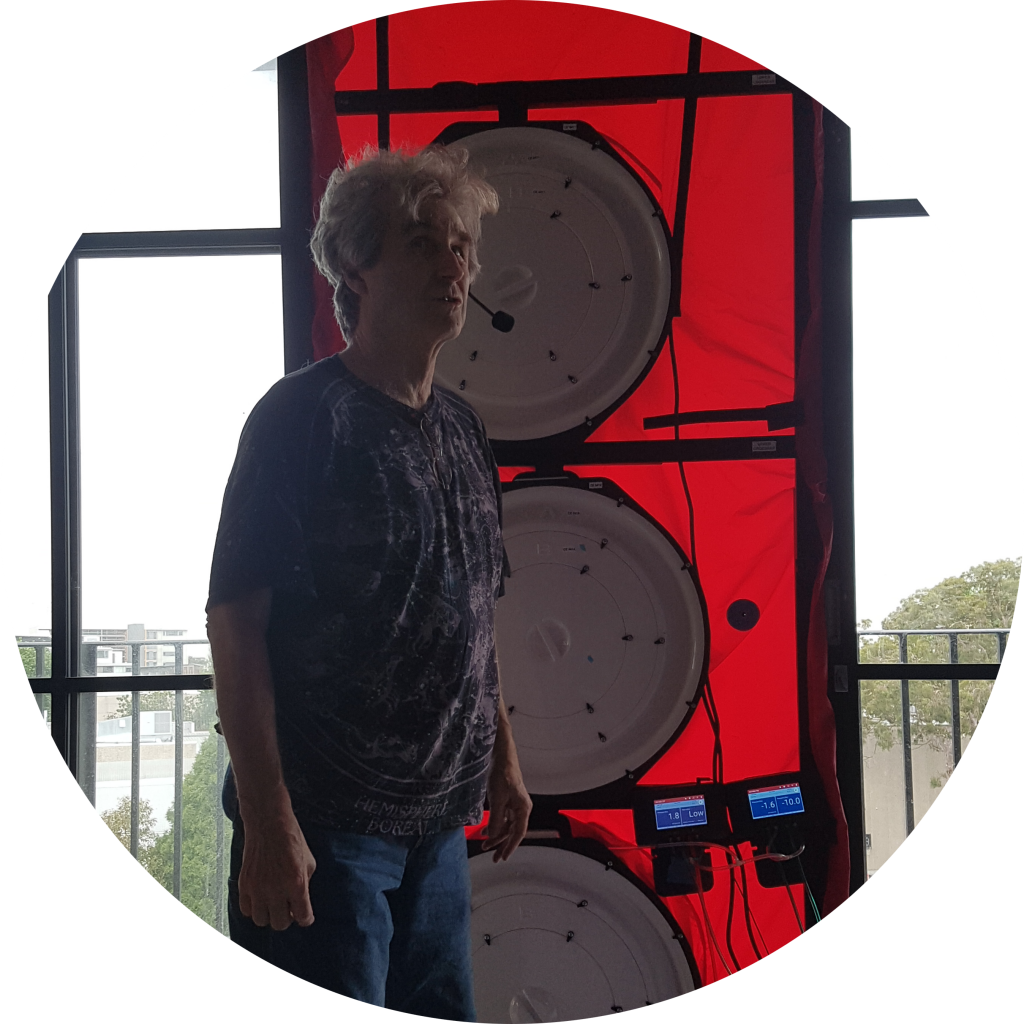