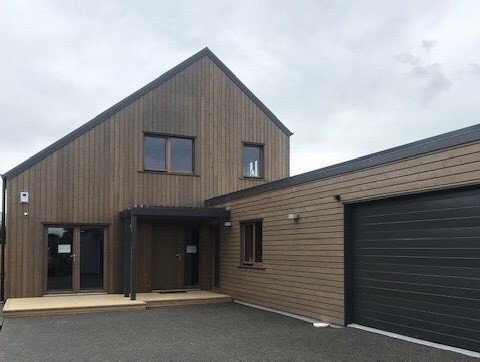 This bespoke Christchurch home is a happy conclusion to another earthquake horror story that involved years of delay in rebuilding. Professional project manager Paul Finch played a key role in getting this project moving again after the first builder went into liquidation.

He worked alongside builder Glenn Harley and his team, who are experienced in Passive House construction.

The result is a striking three-bedroom (plus office and large hobby room) home. The double-garage is attached but external to the thermal envelope. It’s been customised to suit its older owner, with bespoke elements in every room, including an American ash staircase and balustrade and handmade hardware imported from Wales.

The vertical weatherboard cladding is Siberian larch, as is the premium window joinery, made by Thermadura with triple-glazing, argon fill and low-e coating.

The blower door testing confirmed a superbly executed build, with just 0.3 ACH/hour, half the maximum required for certification. Paul attributes that result to the builders’ interest and skill and their commitment to managing the building envelope. This is one of the key areas of difference between a built-to-Code home and a Passive House.

Installation and commissioning of the Zehnder mechnical ventilation system was also fastidiously carried out, with Paul Finch calling it a “textbook illustration”.

The home was opened to the public soon after its owner moved in, and drew a stream of interested people. Paul has noticed a definite shift in the last five years among people looking to build homes, with more awareness of high-performance builds and much more interest. “People [want it but] think they can’t afford it, but we can make the house smaller—and better, so they won’t notice it’s smaller.”

This house faced a daunting set of challenges that few projects outside of the Christchurch rebuild would have to endure. But nonetheless it illustrates the value contributed by an independent, qualified project manager who is working on the owner’s behalf.

Paul, originally from the UK, says he “grew up” on building sites as his dad is a qualified builder. “I’ve spent enough time on all sorts of projects that I know the process from start to finish. My job is to see the problems before they occur, and preferably make them not happen. It’s also about making sure that whatever the client wants, they get.” 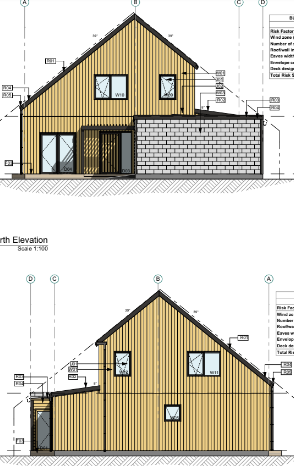 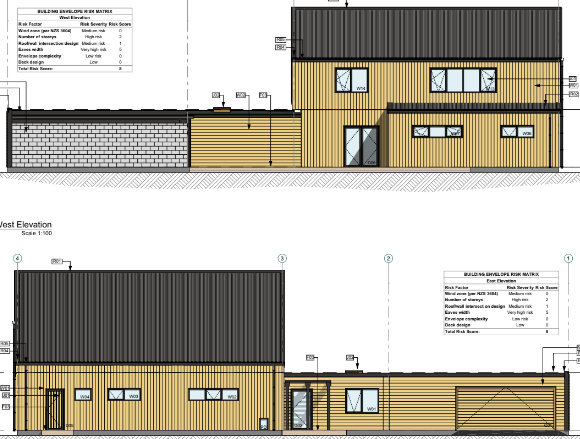 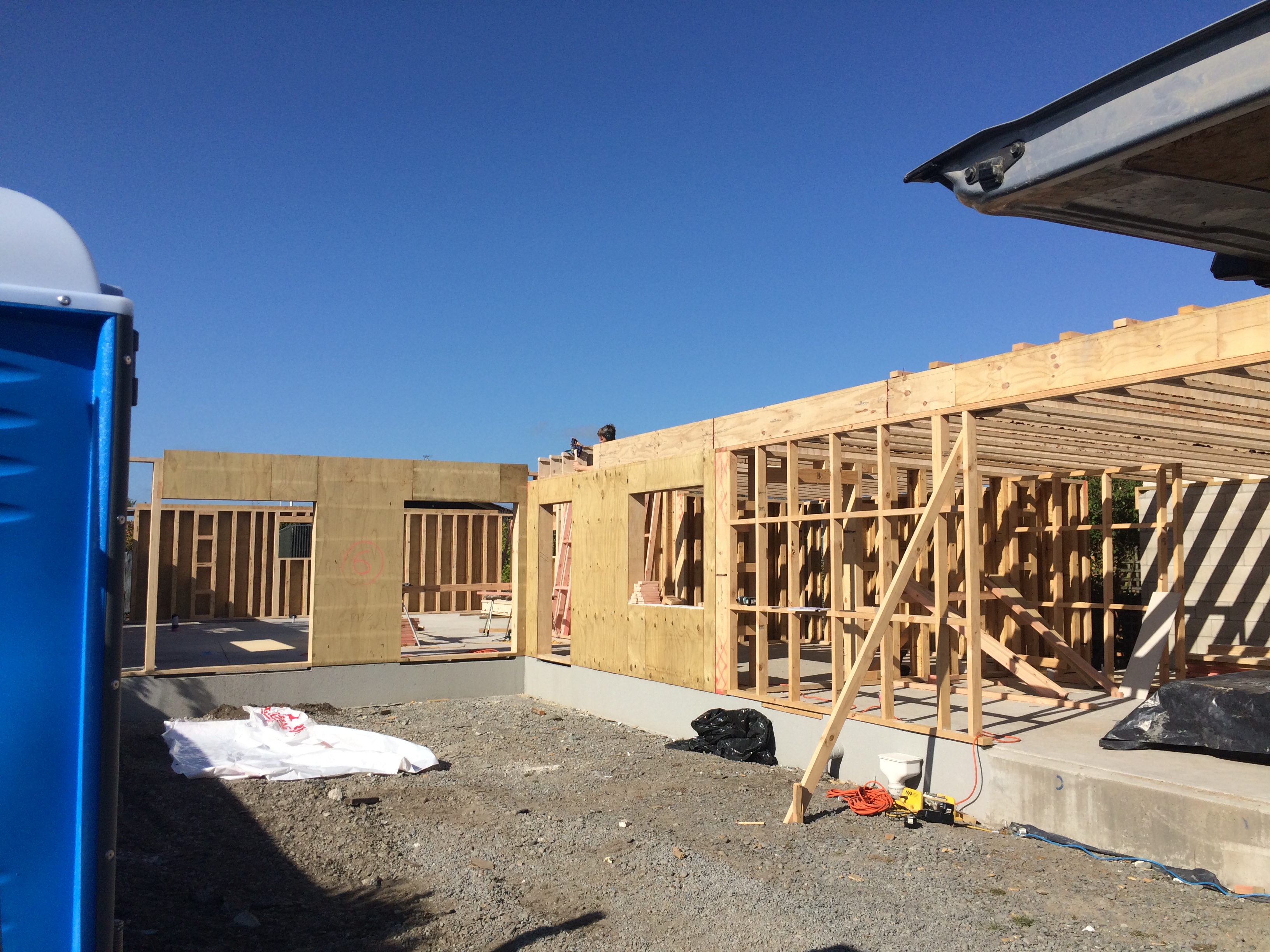 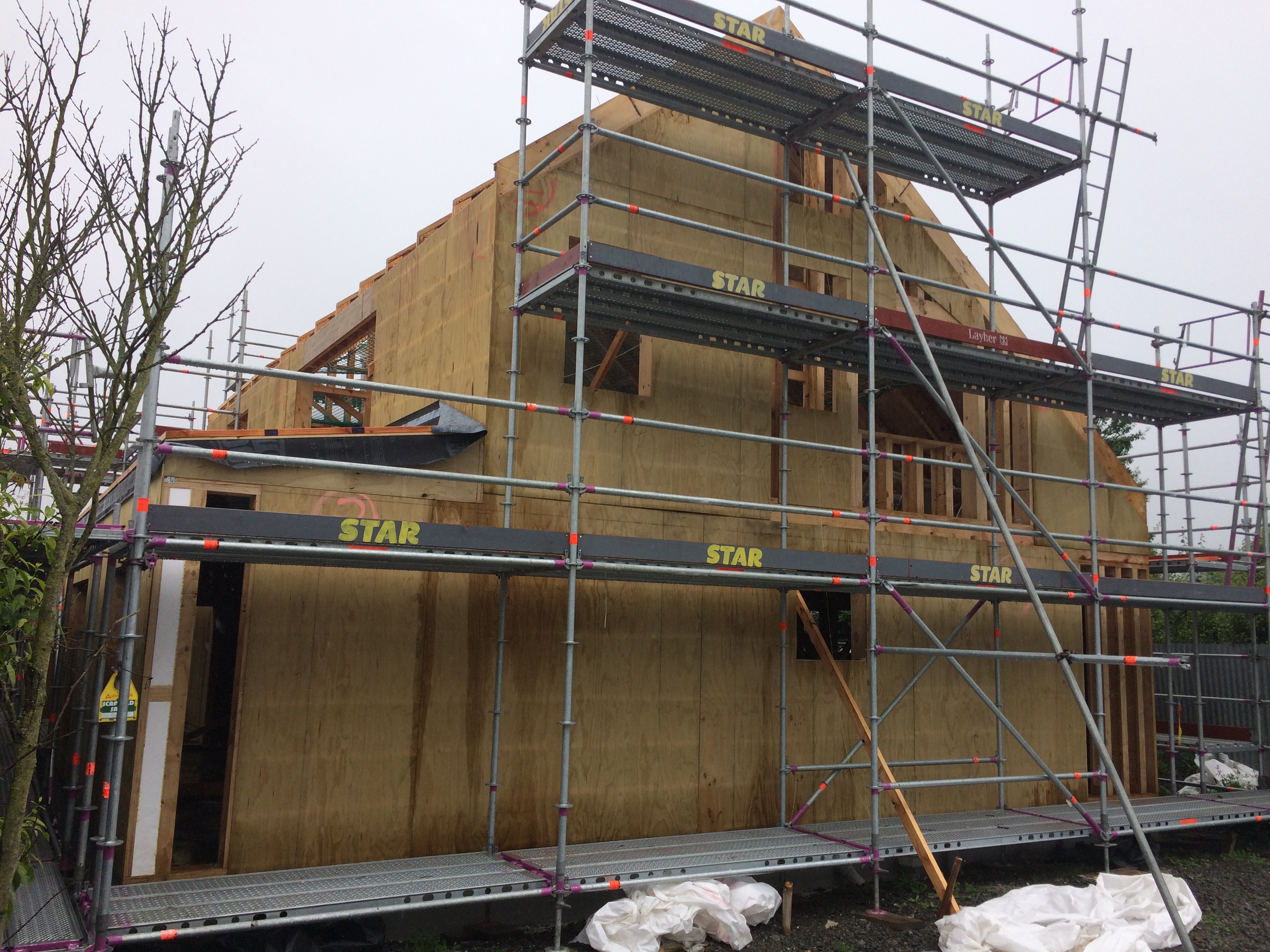