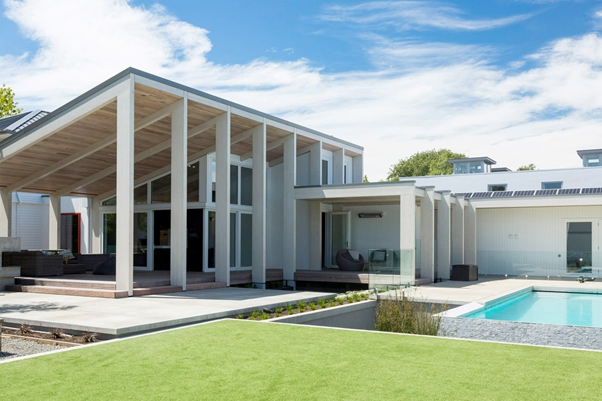 Woodford Grace is a remarkable house, in every way. The owners bought a gracious old bungalow written off after the Canterbury earthquakes, won over by the large land area and proximity to the city. They then, with audacious ambition, decided to repair and restore the villa, while adding a modern extension to suit their family of five—and to aim for Passive House performance.

In the end, the house has earned a PHI Low Energy Building badge, still an extremely impressive result for a retrofit project. And it’s a remarkable achievement given the route to getting there. It is well established that designing with Passive House performance in mind at the outset is the most efficient (and cost-efficient) way to proceed. But the couple’s architect had sold them on a stunning, elaborate design concept before anyone had considered Passive House certification.

The structural engineer had no Passive House experience, the first Passive House designer brought onto the project needed to be replaced and the architect was forced to retire before the project was completed. Remarkably, the builder not only had no Passive House experience, he had never built a house before. He was however an artisan craftsman who had worked for the owners previously. He proved entirely up to the challenge of restoring the old and crafting the new, a geometrically complex shape inspired by mid-century California homes.

The bungalow of course presented many challenges. The walls were massively out of square because of earthquake damage and the stud was only 90mm. This compares to a 140mm depth in the extension, which allows for more insulation. Insulation was mostly blown in. Wall linings and claddings were removed everywhere, giving access to both sides of the framing for insulation and building wraps—except for the elaborately wood-panelled entrance hall. That area was particularly difficult, with the work needing to be done ‘back-to-front’. The mid-floor had a great deal of hard-to-access timber and took a lot of time to airtight.

The depth of commitment to the integrity of the old homestead is illustrated by the retention of the leadlight windows. These were repaired and new leadlights made to match. To reach the required thermal performance, the leadlights were contained within a specially made triple glazed and gassed glazing unit set into Siberian larch window frames. All up, this required three different specialists.

The new part of the home is a bold and dramatic addition with some structural ambition of its own. Two massive sliding doors at right angles open an entire corner of the kitchen out to the pavilion. The engineering is further complicated by large (and heavy) windows above the door. The invisible column is achieved through a hidden steel beam and a steel flitch platch. In a Passive House building, this much steel of course requires careful insulation to prevent thermal bridging.

The master bedroom downstairs faces west and is shielded from summer sun and overheating by remote-controlled external blinds attached just below the soffit.

Woodford Grace is a compelling example of what budget, vision and unwavering determination can manifest. Its owners are delighted by the comfort the house offers and are sold on the benefits of Passive House certification, never mind the complexity in this case.

There will be few projects of this scale to follow the trail Woodford Grace has blazed but it is testament that it is possible to retrofit existing homes for much greater energy efficiency and comfort.

The owners have created a website to inspire and encourage others on their renovation journey, as well as describing some of the other features of Woodford Grace. You can learn more about that at www.woodfordgrace.com. 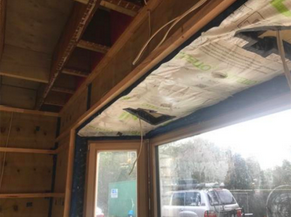 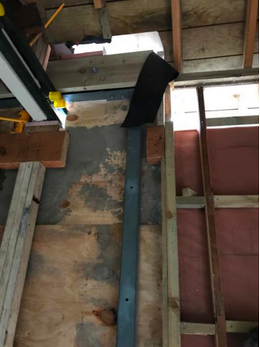 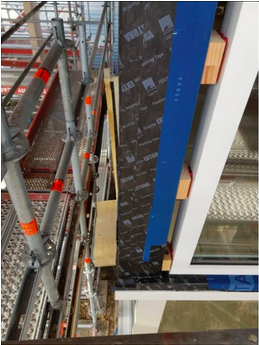 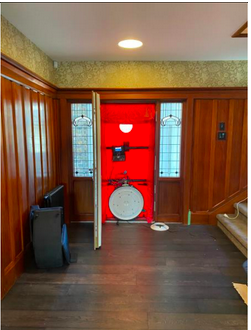 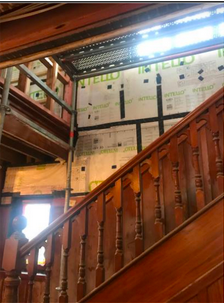 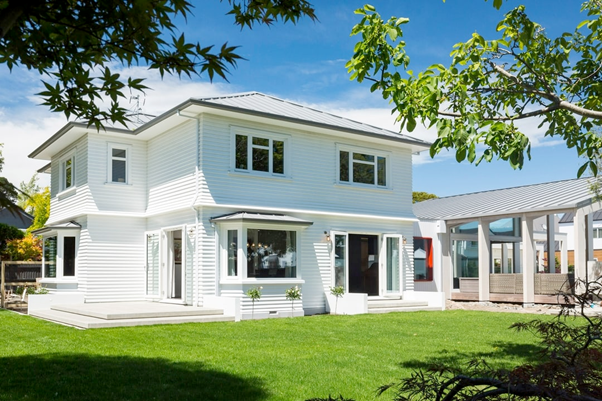